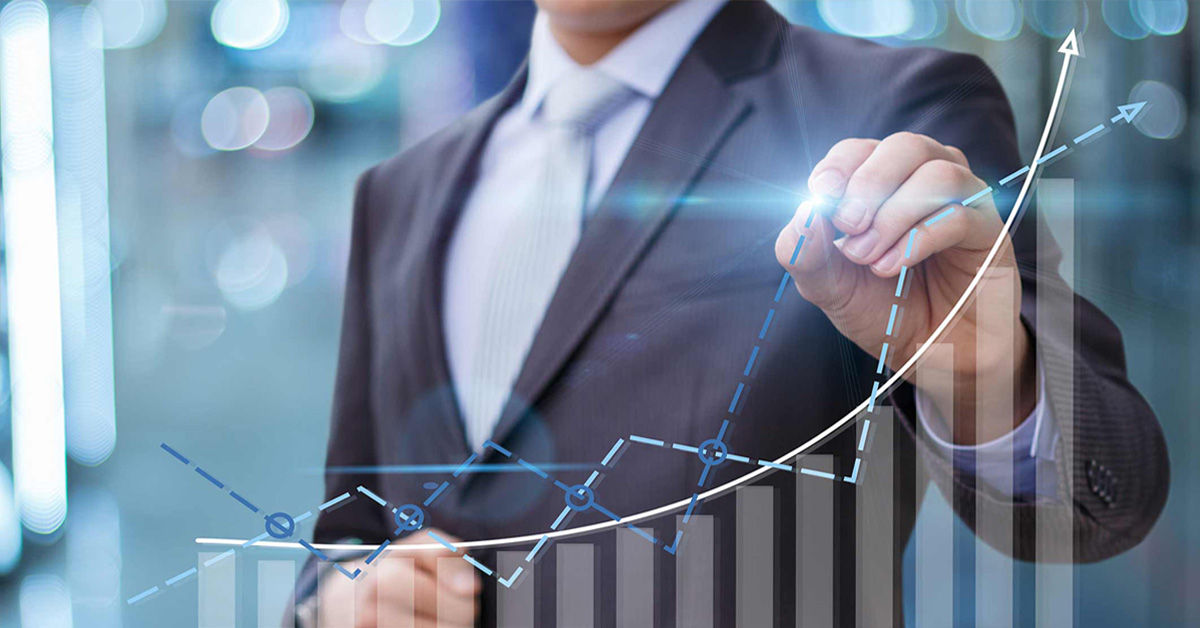 On February 2, 2015, President Obama released his budget proposal for the government’s 2016 fiscal year which begins in October.  As part of that $4 trillion budget, the President has proposed funding increases for programs aimed at children with special needs. The President proposed total funding of $175 million for special education services for school-age children with disabilities and $115 million for programs for young children served under the Individuals with Disabilities Education Act. The President’s proposal has met with both approval and criticism. Some praise the budget as support of public education. Others argue that the funding increases for educating children with special needs are not enough.
The President’s proposed budget represents a $70.7 billion increase in discretionary appropriations for the Education Department, a 5.4% increase over the fiscal year 2015.  It includes the first installment of a plan to make two-year community college free for low-income students.  The plan also includes the President’s request for a ten-year $75 billion universal preschool program, and funding in the amount of $750 million for preschool development grants.

The President’s plan is an effort to avoid planned cuts under sequestration which would otherwise take effect in the fall. Sequestration refers to the spending cuts that resulted when Congress failed to arrive at a budget agreement.  The President’s budget proposal is also part of the presidential plan to increase access to education and expand educational opportunities from pre-school through college.

U.S. Secretary of Education Arne Duncan has described the President’s proposed budget as an acknowledgment that Congress is working to reauthorize the No Child Left Behind Act, the latest iteration of the Elementary and Secondary Education Act (ESEA). The Secretary has also stated that funding for ESEA “came up short” the last time ESEA was authorized.

Furthermore, these parents attribute these changes in their children’s programming to special education budget cuts.  Lindsay Jones, the director of public policy and advocacy for the National Center For Learning Disabilities has stated that it is contrary to law for the level of services for a child to change, not based on the nature of the services the child needs, but based on budget availability.

Specifically, the President’s budget affects children with special needs in that it includes:

• Funding for Part B of the Individuals with Disabilities Education Act (“IDEA”).  The part of the law refers to federal funding for students ages 3 to 21.  The President has proposed increasing funding for that program by $175 million dollars for the fiscal year 2016. This would result in funding at a total of approximately $11.7 billion.

• Funding for Part C of IDEA.  This part of the law refers to early intervention services for infants and toddlers through age 2. Part C has been cited as underfunded. The

• President’s program does include a modest increase in funding for Part C, from $439 million to $504 million.  Under the President’s budget, part of that funding is to be set aside for Pay for Success pilot programs which would expand early screening and intervention services to infants and toddlers.

• Funding for IDEA Section 619.  This section of the law supports preschool programs for children aged 3 to 5.  The President proposes increasing funding for Section 619 from $353 to $403 million.

• The Council for Exceptional Children (“CEC”) which advocates for special education has advised that the current proposed budget underfunds much-needed research in identifying effective special education interventions.  CEC has also pointed out that greater investment is required in order to develop and grow a world-class professional workforce in special education.

Efforts are already underway in Congress to increase funding for IDEA.  Past funding of IDEA has been criticized as inequitably distributing funds among states.  In addition, the federal government currently funds only 16 percent of IDEA.  States and localities fund the remainder.  The IDEA Full Funding Act would increase federal spending over a decade, to reach a federal spending level of 40 percent of IDEA.  This 40 percent level was considered to be the level of full federal funding anticipated when IDEA was enacted in 1975.
Other parts of the President’s budget include $56.7 million for vocational rehabilitation programs. This proposal is sought to address the passage in 2014 of legislation that requires many young people with disabilities to seek out competitive, integrated employment.

President Obama has also called for an end to what some refer to as Medicaid’s institutional bias.  The President proposed a pilot program in five states designed to “provide long-term care services across the continuum of care under one authority, creating equal access to home and community-based care and nursing facility care.”

The President’s budget is expected to meet with opposition from Republicans in Congress, some of whom argue that the present’s K-14 education plans are overreaching and take away from states and local communities control over their educational programming.