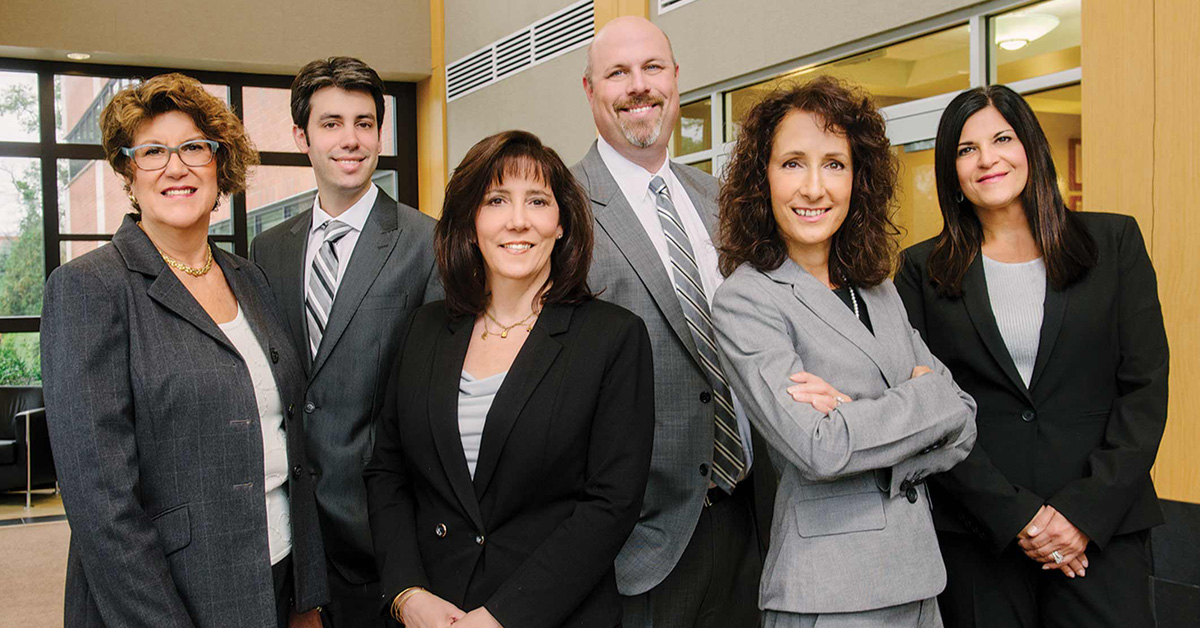 Sussan Greenwald and Wesler together with co-counsel Connell Foley prevailed over Summit Schools in a case that proves that “meaningful education benefit” is a concept that has teeth in New Jersey. On July 27, 2015, in T.O. et al v. Summit City Board of Education, the United States District Court affirmed the July 2, 2012 decision of an Administrative Law Judge (ALJ). The A LJ had held that Summit failed to provide a free, appropriate public education to a child, J.O., who suffered from apraxia of speech and dyspraxia. Jayne M. Wesler, a partner at SGW, tried the case before the ALJ for J.O.’s parents.

The District Court decision of the Hon. Kevin McNulty highlights several principles that should guide IEP teams in understanding the term “meaningful educational benefit.” School districts must cooperate with parents, IEP teams must consider the input of parents ‘ outside experts, and IEP teams must tailor each child’s program for his disabilities.

Cooperation is Key. The Court noted that J.O’s parents had attempted to work cooperatively with the District for a year. The Court cited the ALJ’s finding that “Summit responded to the Parents’ and private therapists’ suggestions only with token gestures intended to placate them.”

Decisions Must Be Based on More than One Measure. The Court upheld the ALJ’s conclusion that the District placed too much reliance on one testing measure, the Battelle, in determining J.O.’s placement. The Court held that the ALJ acted within its discretion in accepting the parents’ expert testimony that the Battelle did not give a “full and rounded view” of J.O.’s abilities and that the test instead assessed J.O.’s disability.

Further, the Court accepted the ALJ’s view that J.O.’s performance in a preschool disabled classroom, where he spent forty-five minutes each day, was persuasive that he could have functioned in a less-restrictive environment that was not ABA-based.