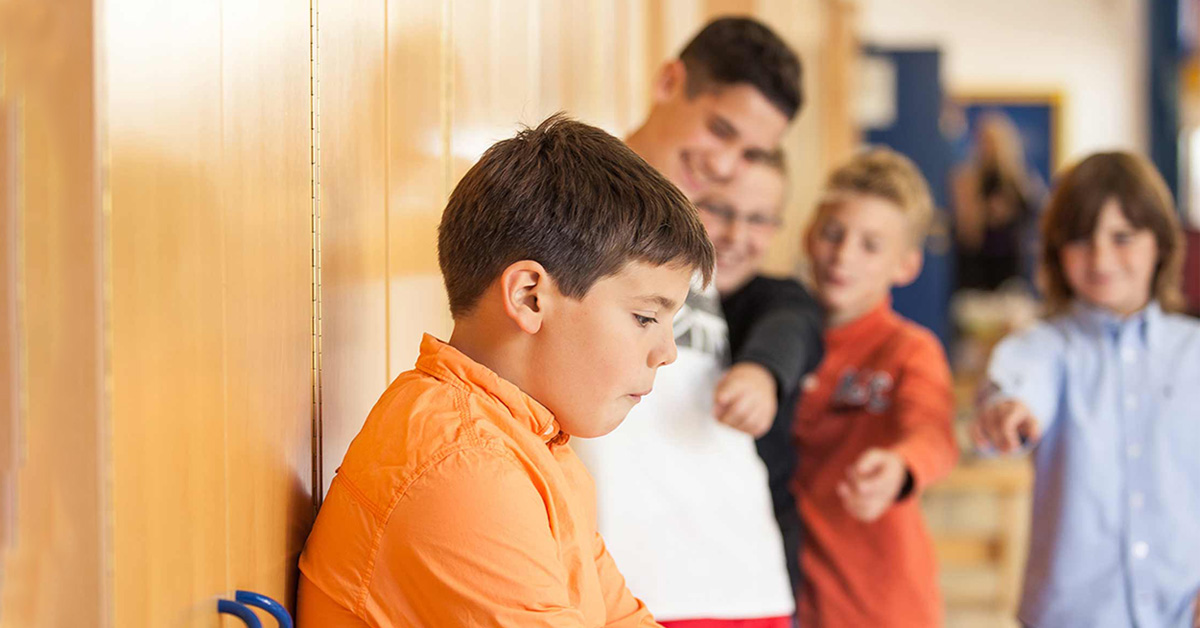 Bullying can be a devastating experience for any child. When the child being bullied has special needs, serious and long-term consequences for the child may result. Fortunately, special needs children receive extra protection under the law. Parents can invoke the laws that have been written specifically to protect children with disabilities when instances of bullying occur.

Bullying includes physical threats, but it may also encompass verbal abuse (teasing and threats), graphic or written statements, and behavior that creates a hostile environment or infringes on a student’s rights at school. In general, bullying involves an imbalance–or a perceived imbalance–of power. It also refers to behavior that is either repeated or capable of repetition. Bullying in hallways, at recess, in the gym, on the bus, at school-sponsored events, and even in cyberspace may constitute school bullying behavior.

Fortunately, New Jersey is at the forefront of protecting school children from being bullied. In 2011, Governor Christie signed amendments to the New Jersey anti-bullying statute. The New Jersey Anti-Bullying Bill of Rights Act protects children who are bullied for any reason and includes specific time requirements for school staff to report bullying. Schools must establish bullying coordinators, educate school staff on procedures to respond to incidents, and take steps to ensure a positive atmosphere for all students.

These consequences of bullying affect special needs children disproportionately. Research shows that children with disabilities are two to three times more likely to be targets of bullying than their non-disabled peers. Children whose disabilities manifest in behaviors that are noticeable to their peers are especially vulnerable to bullying. Special needs children may also be more likely to become bullies.

The negative effects of being bullied may have a significant and long-term impact on school performance for children with disabilities. Three Federal laws speak to this problem, by providing additional layers of protection for children with special needs:

What all these laws mean for parents is that the government has a “no tolerance” policy when it comes to bullying. Further, schools are on notice of their obligations. Parents, therefore, should not hesitate to bring instances of bullying to the attention of their child’s school.

When bullying occurs, parents may help by taking the following actions:

Constructive modifications that may be added to 504 Plans and IEPs to address bullying include:

For special needs children, school is often a struggle without the added weight of bullying. A recent focus on bullying by lawmakers, the press, and schools is welcome news. Bullying exploits an abuse of power. The federal and state laws aimed at reversing this imbalance make clear that this behavior is unacceptable in our schools, and that safeguarding our most vulnerable children is a priority.