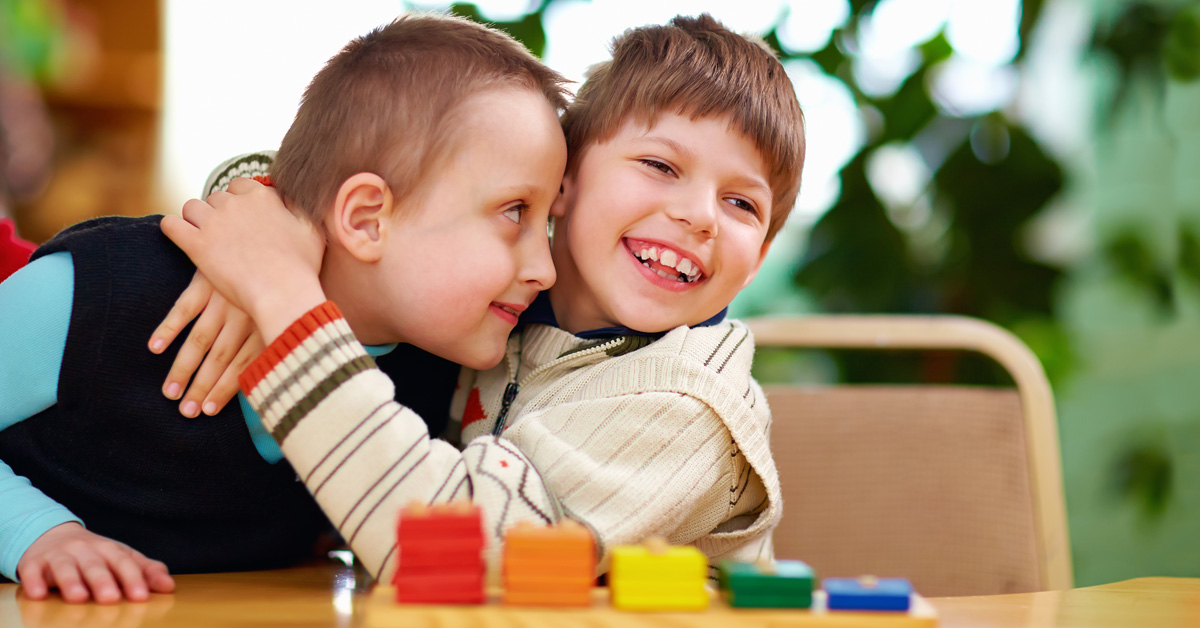 Autism has been a mysterious condition since it was first classified, and its cause remains largely unknown, even to this day. The fact that there is little to no consensus on the factors that can cause a child to develop autism has only added to the challenge of creating a reliable means of diagnosis and treatment. Recent figures released by the U.S. Centers for Disease Control (CDC) have found that the rate of autism diagnoses in children in the United States has increased by 30 percent over the last two years.

In late March of 2014, the CDC released figures outlining the rise in juvenile diagnoses of autism spectrum disorders (ASDs) since May of 2012. ASDs include all types of autism disorders, from mild forms of Asperger syndrome to severe autism. The following figures demonstrate how the number of diagnosed cases of ASDs has increased in recent years:

What remains uncertain is whether these figures demonstrate that ASDs are becoming more common or simply that the psychology profession is getting better at identifying and diagnosing children with these disorders. In either case, education professionals, as well as New Jersey special education lawyers, should prepare to meet the challenge of ensuring that these children receive the free and appropriate public education they deserve.