HOW TO STOP A BULLY? 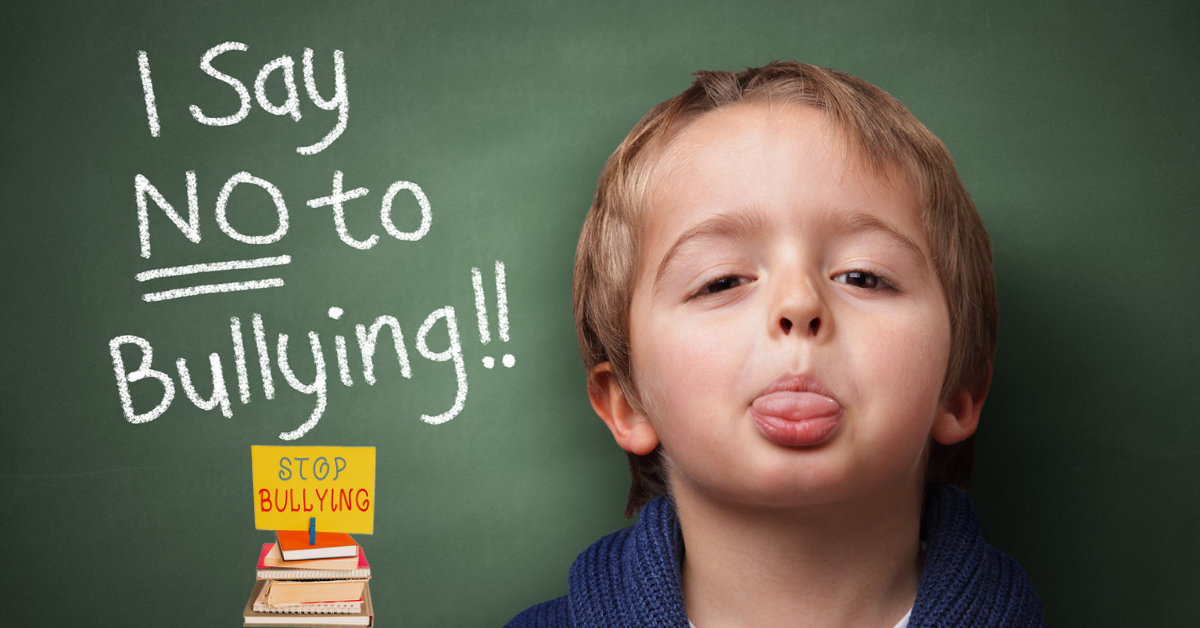 HOW TO STOP A BULLY?

We hear a lot about bullying these days. It’s a common buzzword. Despite its commonality, it’s not always easy to identify.

First of all, what exactly is harassment, intimidation, and bullying, or HIB?

The legal definition of HIB in New Jersey is:

HIB can occur even outside of school grounds.

Sometimes, reading and digesting examples of HIB can help you understand the law. Here are a few examples of incidents that were determined to be HIB:

One day in the cafeteria, a sixth grader made the following comments about his classmate’s vegetarian lifestyle:

The BOE determined that this sixth-grade student had committed an act of HIB. The board ruled these comments:

Does the alleged bully have rights? What happens if your child is accused of bullying?

NJ Law says parents “shall be entitled to receive information about the investigation, in accordance with federal and State law and regulation, including the nature of the investigation, whether the district found evidence of harassment, intimidation, or bullying…”. NJSA 18A:37-15 6.(d)

What this means in practice is that the principal calls the parents of all involved parties to let them know that a HIB was alleged and that an investigation is undertaken. They then are entitled to a notice about whether it is founded and on what basis.

Why be concerned about cyberbullying and HIB?

Studies show that cyberbullying is directly linked to physical and mental health problems. These include depression, somatic symptoms, substance use, and even suicidality.

What You Can Do to Protect Your Child

If a student is classified as eligible for special education and related services or has a disability that adversely affects their educational performance, and is involved in a bullying incident, the school district should hold an IEP meeting to determine whether the student’s current program is meeting the student’s needs.

If you have questions or concerns about your student, contact the attorneys at Sussan Greenwald & Wesler for information and help. You can reach us by phone at 609-409-3500.